In the film when Ottar Ormstad is transferring his practice as concrete poet to the realm of a programmable networked space, blending his poetry with specially composed modern music and electronic elements. His photographs are presented in combination with words in different languages, most of them presented as ”letter-carpets”. Some sentences are from well known songs or films, other letter-combinations are invented by the author.The film is telling a story about life and death, basically from the standpoint of cars, rotten in a field in Sweden. The narrative is open, and each viewer may experience the film very differently. It is also dependent upon the viewer’s language background, any translation is – intentionally – not given.This experimental film cannot be translated in a traditional way. The words in different languages are integrated in the poetic expression. Subtitles are irrelevant.The music and the animation was created in close cooperation with the author. 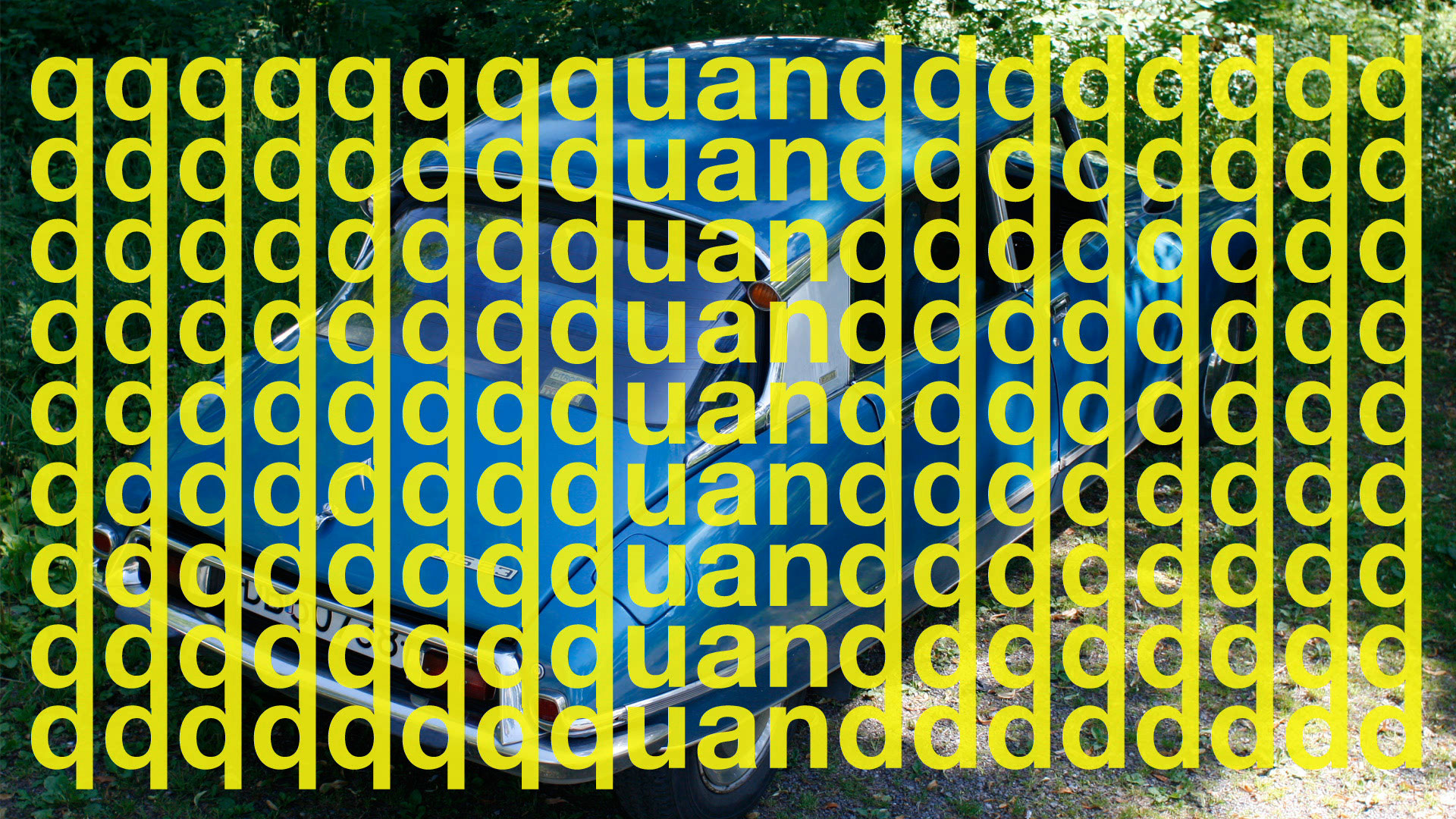 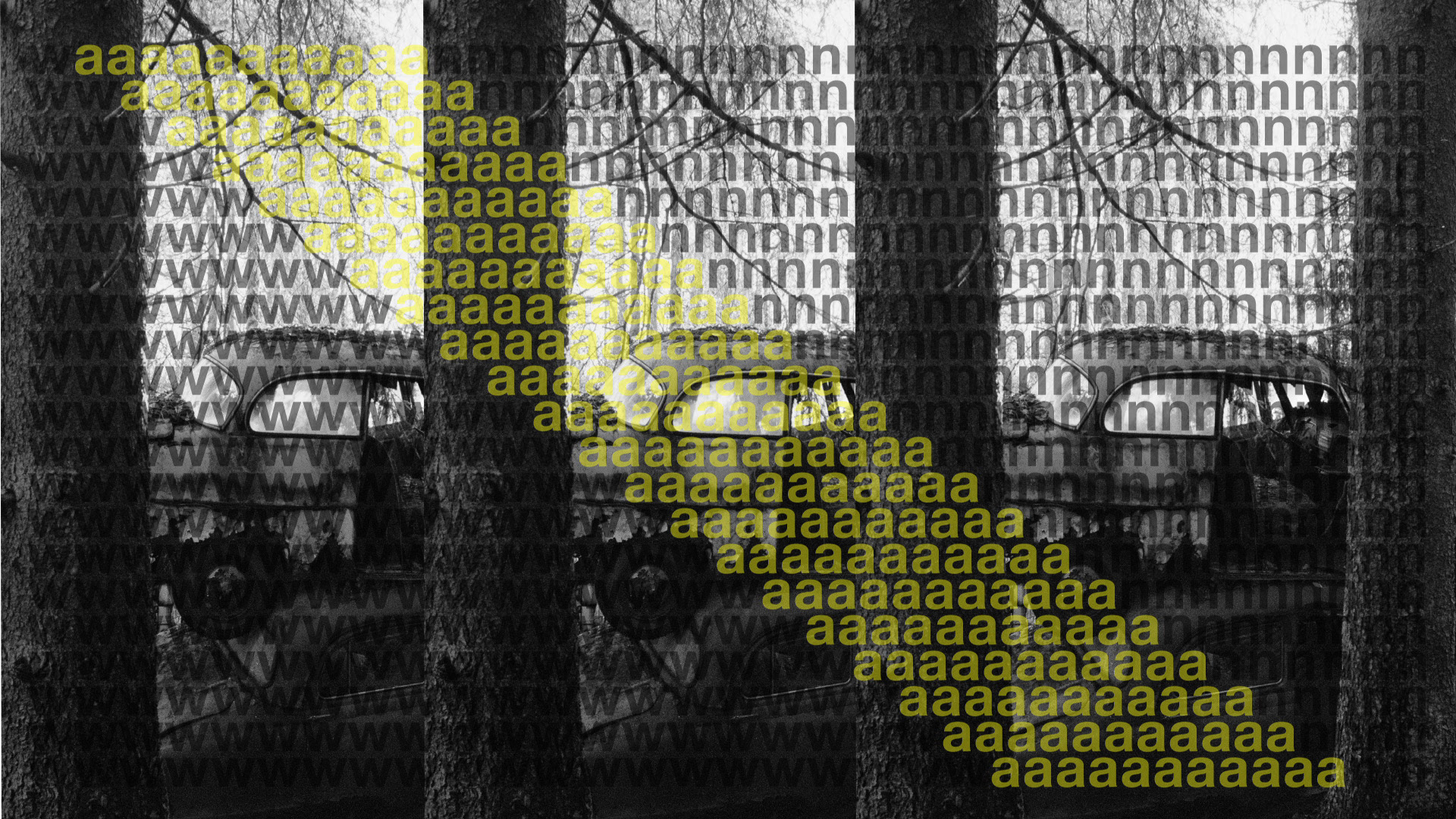 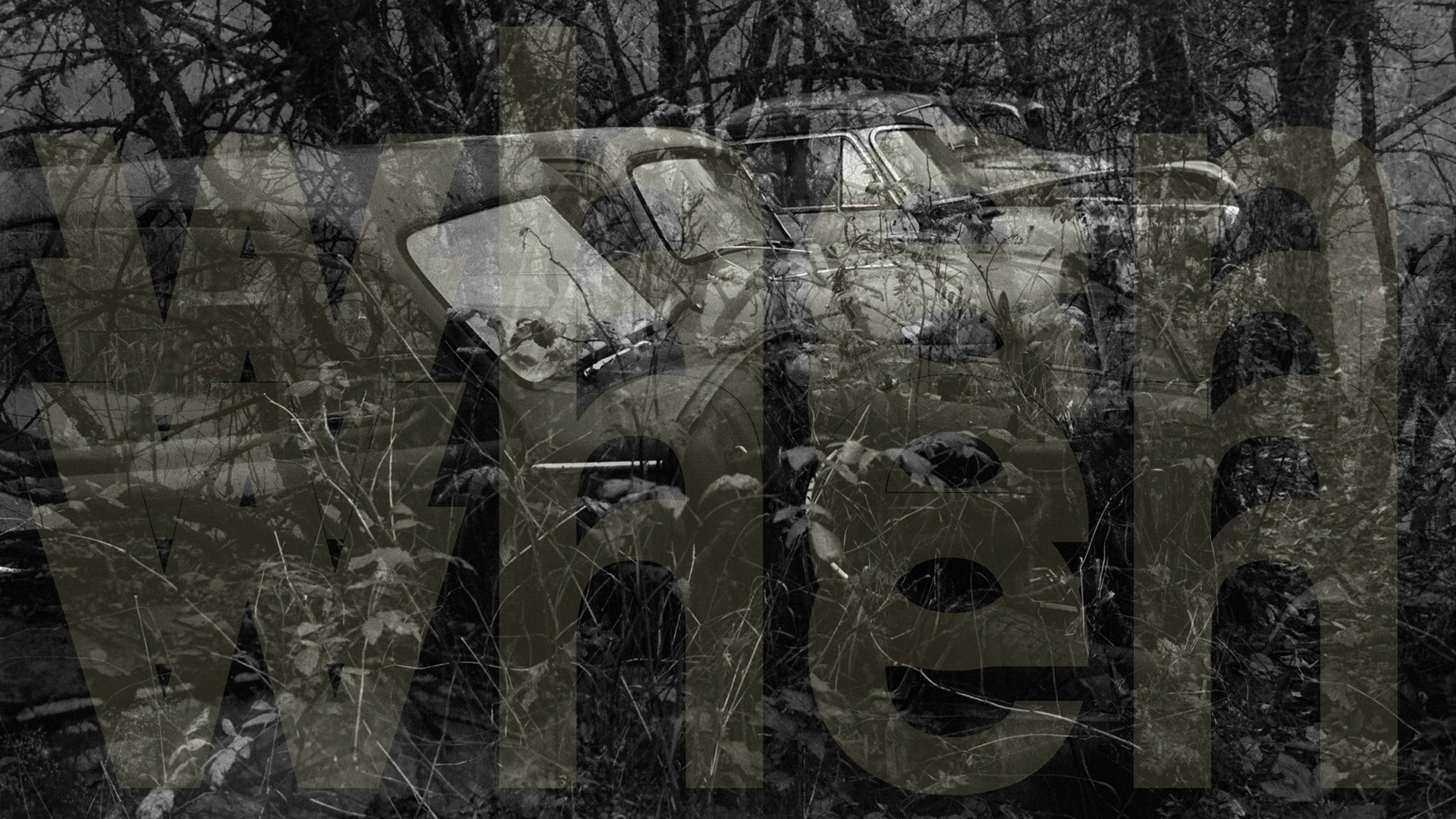 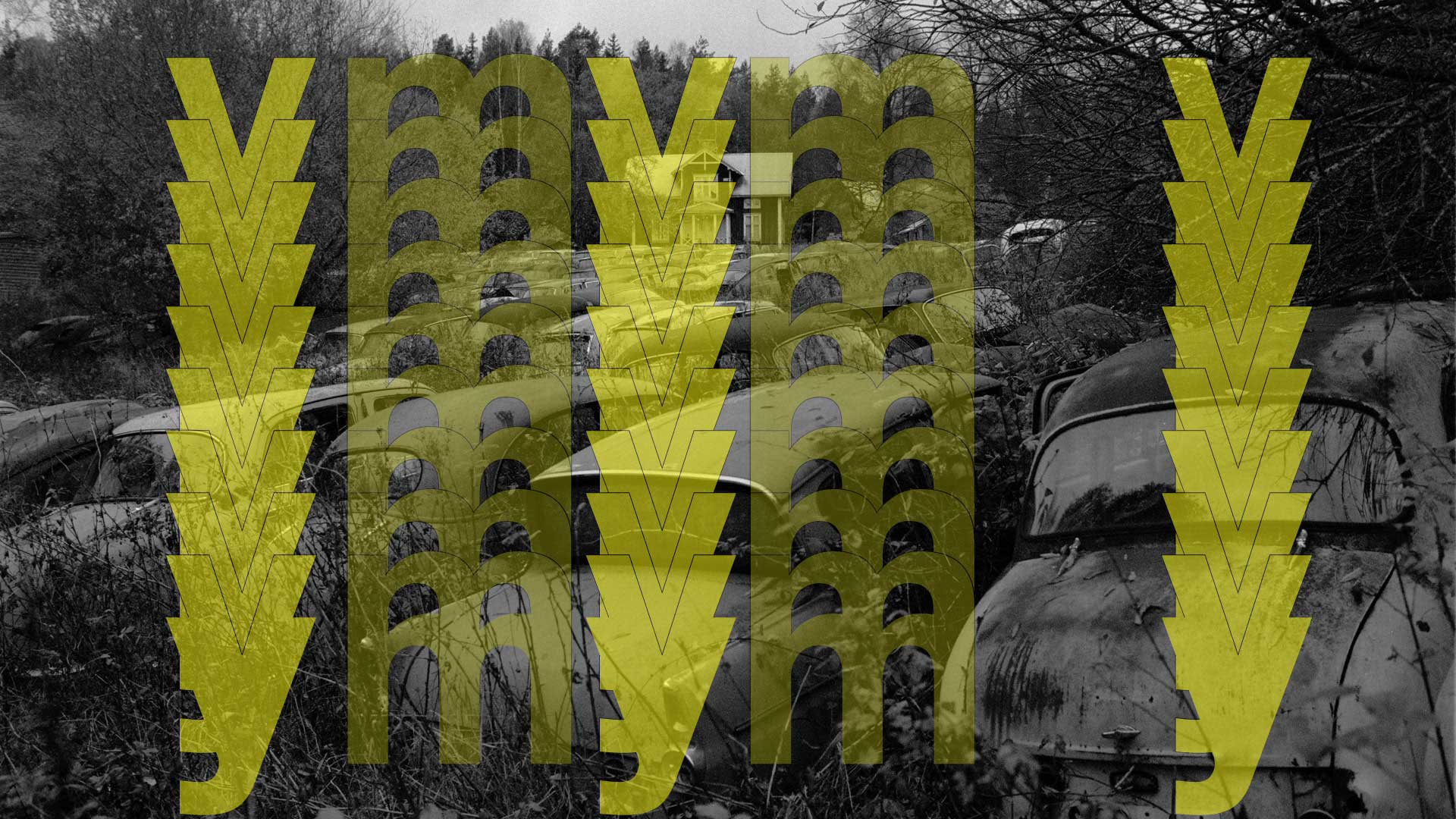