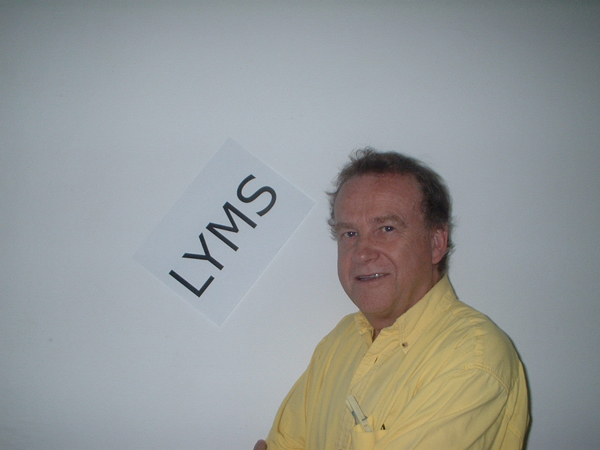 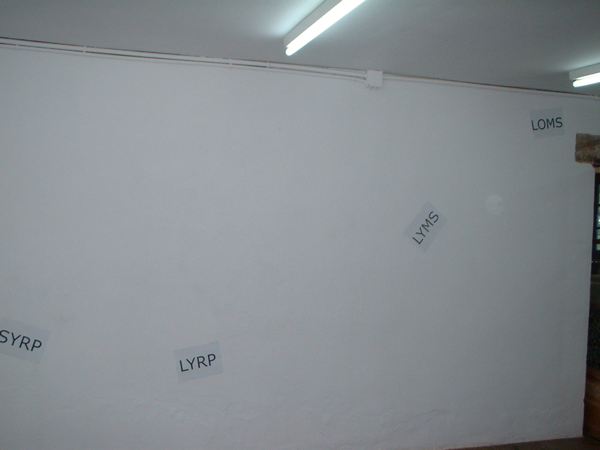 The Norwegian-owned artist residence has been extremely important for making it possible for me to create my whole project from the beginning in 1999. After starting up on a course in pin-hole photography I returned every summer in eleven years for work, inspiration, swimming, good food and nice people. Unfortunately the place then changed because of a conflict between the owners.

The daily leader at that time, the painter Helle Kaarem, showed great interest in my ideas from the start, and has been through the years my most important artistic supporter.

In Can Serrat was also a gallery room, where participants might have exhibitions. This were rather small arrangements, but later I’ve realized they were more important than I understood then: giving the freedom of experimenting and presenting gave good feelings and motivation.

At that time I did not document very well, but here are a few photos taken by participant Doreann Ni Ghrioghair from Irland. (In the first years we were mostly norwegians, but then something turned up called Internet, and suddenly we were a few norwegians among artists from all around the world, fantastic).