In the video LYMS (which is a non-semantic word), I have solved the question of translation in a special way: words in different languages like spanish, french, german, english and scandinavian are put together. None of them have the same meaning, the viewer may just taste on the words. In the first part of the video all the words are starting with f. In the beginning the f’s are exposed in a way they constitute different pictures. The system of the expositions are based on how I made concrete poetry in the sixties. Instead of repeating them differently line by line, the new technology allows me to expose them differently through time. Then more and more letters are shown, until all the words are exposed.
Each viewer will have a different experience dependent upon their language background, and the ability to enjoy the poetic combination of the words and the visuality together with the music.

The second part is different. Here I use a combination of photos and pictures I have made just out of letters. (I’ve done the photowork in the darkroom, and then scanned). Some of the letter-pictures are from an exhibition of digital prints I’ve had in Oslo. Most of them are just made out of the sounds and the visual aspect, some are meaningful in a way, like the page with spanish words starting with a.

4th International Conference and Festival of the Electronic Literature Organization,

TARP Festival, presented by ZEBRA in the Planetarium, Vilnius, Lithuania 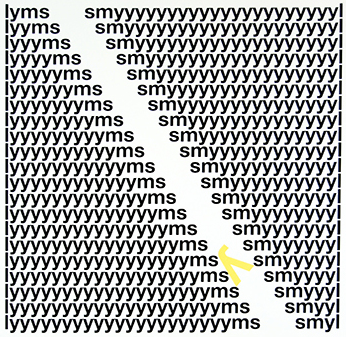 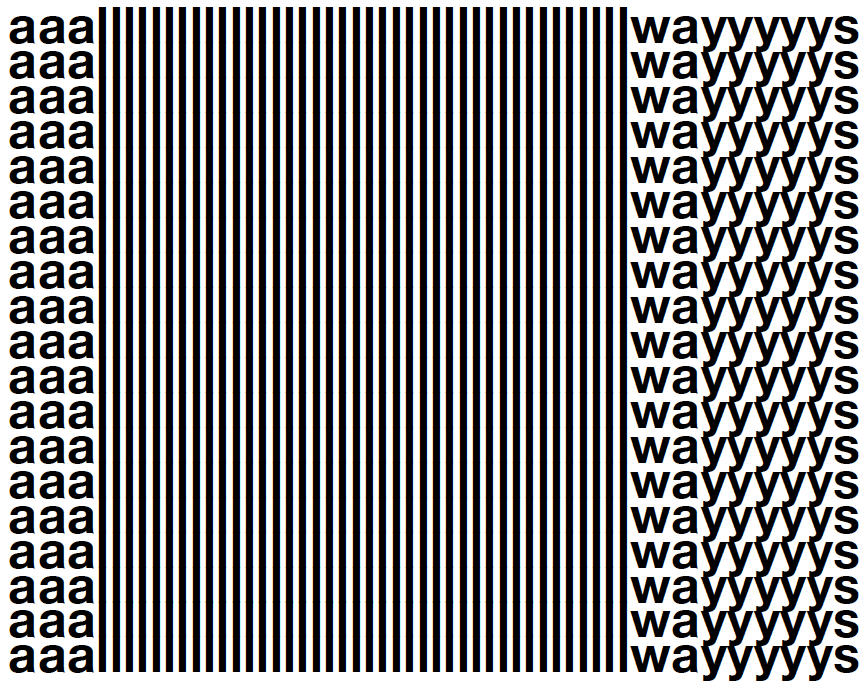